To share your memory on the wall of Dylan Clark, sign in using one of the following options:

Dylan is survived by his mother Pat Martin; his brother Matthew Friedman and his wife Linda Cathey; his former partner Maria Castro-Browne and his former spouse Rachelle Muldoon; his daughters Jessica Cassidy and Sophia Vaughn and their husbands Stephen Cassidy and Kip Vaughn; his five adoring grandchildren Arya, Emmett, Wyatt, Lucy and Ronan. Dylan will be greatly missed.

There are no events scheduled. You can still show your support by sending flowers directly to the family, or planting a memorial tree in memory of Dylan Daniel Clark.
Plant a Tree

We encourage you to share your most beloved memories of Dylan here, so that the family and other loved ones can always see it. You can upload cherished photographs, or share your favorite stories, and can even comment on those shared by others.

3 trees were planted in the memory of Dylan Clark

Dave and I are so sorry to hear about Dylan. Although we haven't been in touch with Dylan for quite some time, he was a great neighbor and dear friend when we lived in Tinicum. We shared many good times together and we have lots of fun memories. He was a very knowledgeable carpenter and willing to share his expertise and assistance with Dave when we put our addition on our house. He was a very loving, responsible father and single parent for Sophie.

Our thoughts and prayers go out to you and family. 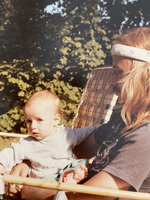 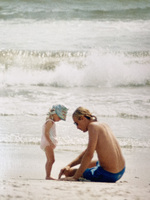 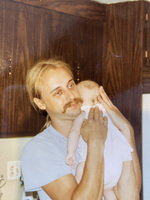